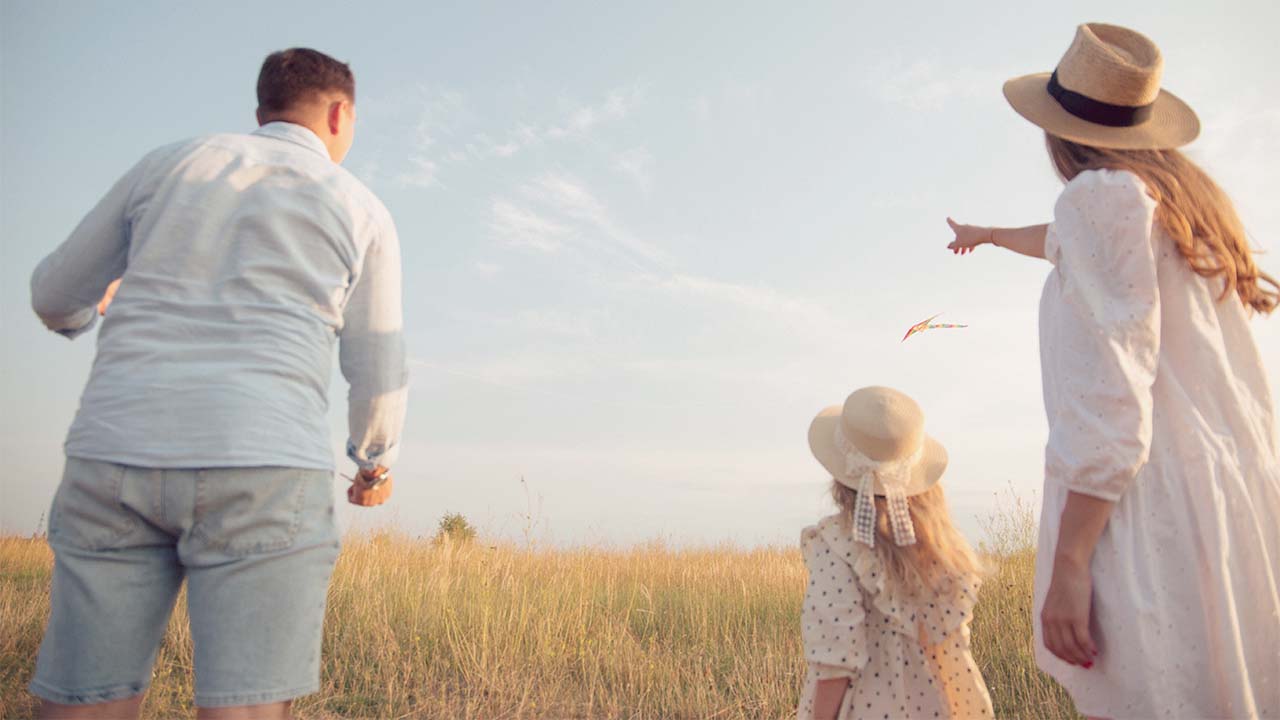 Family law can be complicated. When it comes to formally ending a relationship, determining child custody, or analyzing finances, emotions can run high. With everything else you are dealing with, it is often easy to overlook potential problems. At times like these you need the assistance of an expert to guide you through the process and to ensure that all issues are appropriately addressed. The Law Office of Raquel M. Silva helps families understand their options and supports them through this difficult period of transition.

The Law Office of Raquel M. Silva has the Family Law experience necessary to provide comprehensive legal support for your specific issues and the understanding to handle your case with care. Raquel M. Silva, CFLS*, can guide you through areas of Family Law that are often mishandled, such as negotiating a durable and developmentally appropriate parenting plan and finding hidden assets and income through investigation of financial and tax records, making sure your interests are protected.

Divorce is the legal dissolution of a marriage or a registered domestic partnership by a court is the most common area of Family Law. Divorce litigation is a complicated process which includes filing requirements, deadlines, waiting periods, court appearances, and the need for an experienced attorney.

In California, the divorce process begins by one or both parties of a marriage or domestic partnership retaining the services of an attorney. The attorney will assist their client in navigating the divorce process which begins with the filing of a petition for dissolution of marriage. The petition for dissolution of marriage or registered domestic partnership is filed with the court in the county where one or both parties have resided for the immediate three months prior to the filing.

Once the petition is served to the other party, the California mandatory 6-month waiting period begins. During this time, both parties are required to collect and disclose all financial information. Mandatory financial disclosure forms require that both parties share information about assets, debts, income, and expenses. Information for completing the financial disclosure forms are derived from documents such as pay stubs, W-2s, 1099s, federal and state tax returns, mortgage statements, real property tax information, bank statements, credit card statements, investment and brokerage account records, retirement and pension account information, and estate plans.

Once the petition for dissolution is filed and served on the other party, there are standard family law orders that take effect. The orders are as follows:

Starting immediately, you and your spouse, or domestic partner, are restrained from:

Because of the mandatory 6-month waiting period, it takes a minimum of six months and one day from the date that the petition is served on the other party before the dissolution can be finalized. Dissolutions which include complex issues such as contested child custody, child support, spousal support, or property issues may extend the timeline. Dissolutions can take anywhere from 6 months to over 3 years to complete.

Issues that increase divorce/dissolution complexity include:

Legal separation does not automatically translate into a divorce. Couples who are legally separated must still file for divorce in the future if they wish to dissolve the marriage. 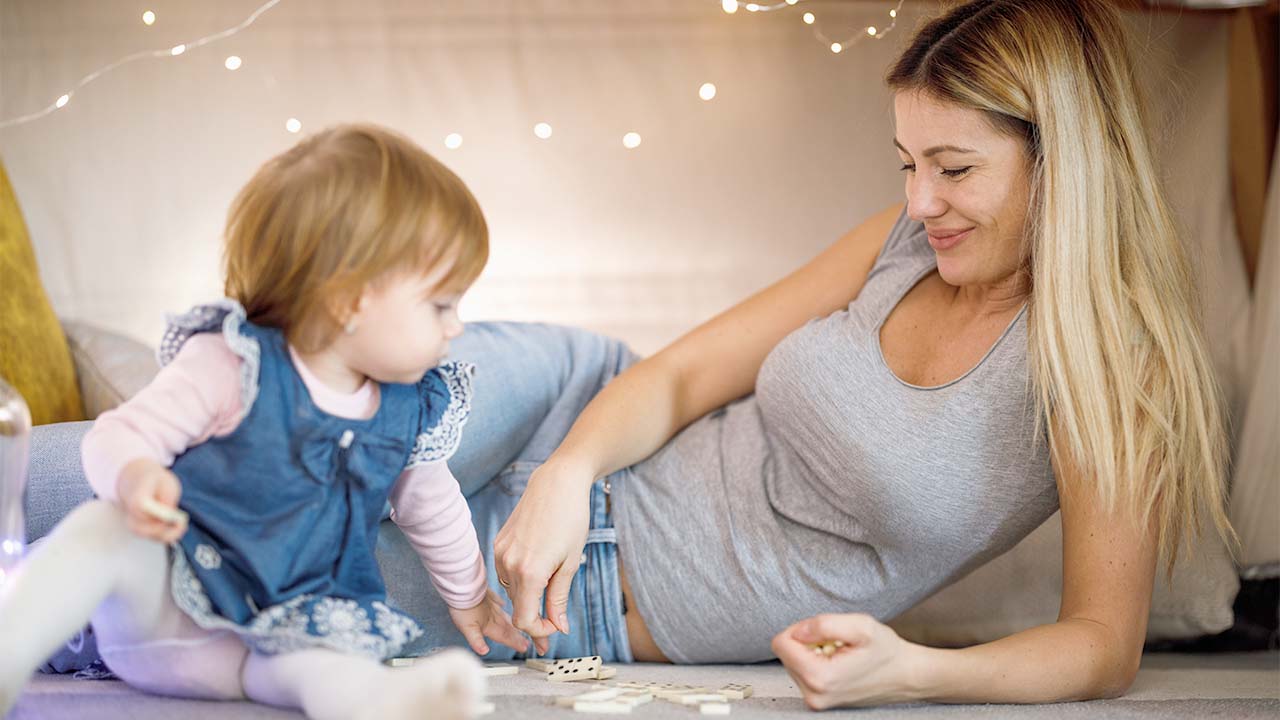 In California, both parents have equal rights to custody of their minor children regardless of income or gender. However, when determining child custody, courts will make decisions based on what is in the best interest of the child(ren).

Issues that can affect child custody include:

If you find yourself in a situation where the other parent is limiting your parenting time and visitation, you need to seek the advice of a reputable attorney to discuss your rights and options such as filing a motion to enlist the court’s assistance or requesting that the other party participate in child custody counseling/mediation to create a parenting plan that allows for both parents to have full and active roles in a child’s life.
Domestic Partnerships

A domestic partnership is a legally recognized relationship between two individuals who live together, sharing a common domestic life. Domestic partnerships are different from a formal marriage in that the couple is not joined by marriage or civil union.

A couple interested in qualifying for a domestic partnership must meet the following basic elements:

With the new United States Supreme Court rulings, many same-sex domestic partners are now free to marry and to have their marriage recognized fully under both California and Federal law.

For married families, parentage is typically not an issue. California law provides that the children born of a valid marriage are the legal children of the respective spouses. This provision is also true of California registered domestic partners after January 1, 2005.

For children of parents who are not married when the child is conceived, the parentage of the child(ren) needs to be determined by a court. Until parentage is determined, the child does not have a legal Father, second Mother, or other parent. In these types of cases, establishing the legal parentage of a child requires a court order or an official Voluntary Declaration of Paternity.

Once a person is established as the parent of the child, that person MUST financially support the child. It is a crime for a legal parent to fail to support his or her child. A legal parent also has the right to get custody or visitation rights related to the child.

These agreements are typically designed to protect both parties from the other’s debts, can insure that children from prior relationships receive the separate property of their parent, clarify financial responsibility between the couple, and avoid arguments and costly litigation in the event of dissolution. Pre- and Post-Nuptial agreements may be “one-sided” and still held legally valid, but it is critical that they are drafted and presented in compliance with current California law so that they are enforceable by either party upon dissolution or death.

These agreements can be challenged, so it is extremely important to have your pre-/post-nuptial agreement drafted by an experienced family law attorney. The Law Office of Raquel M. Silva can help guide you through the agreement development process.